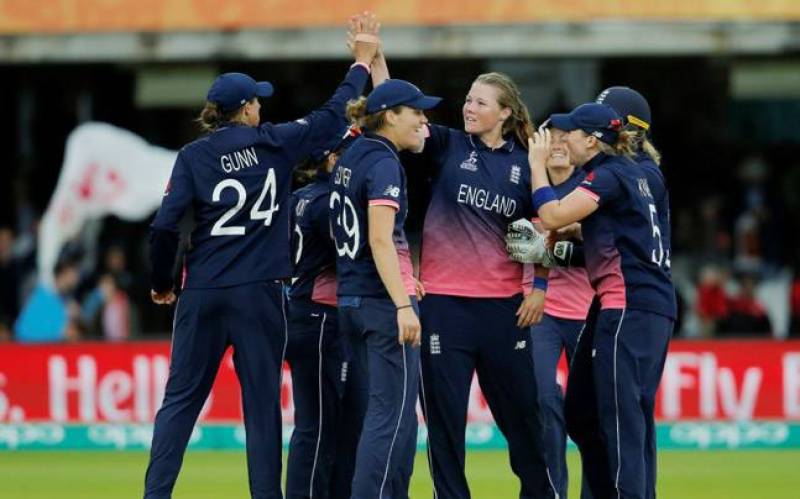 The hosts were staring at defeat with India, chasing a modest 229 to win, cruising along at 190 for three.

But a late collapse, sparked by five wickets in 19 balls from Anya Shrubsole, saw England snatch an unlikely victory by nine runs.