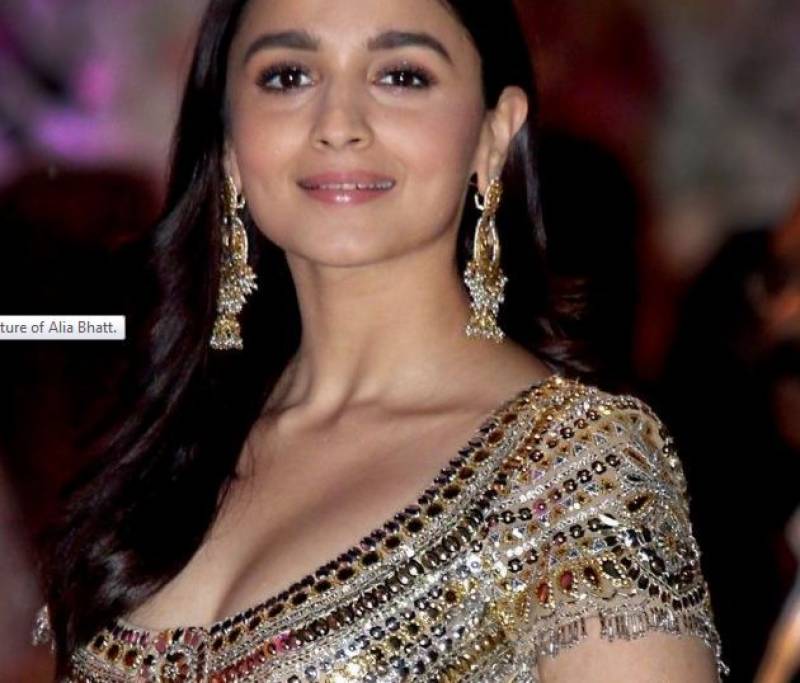 New Delhi: (Web Desk): Bollywood actress Alia Bhat says there is no need to defend the nepotistic nature of the industry because it does exist.

There are many actors who belong to film families and have been bashed because of the existence of nepotism.

There are several actors including Hrithik Roshan, Kareena Kapoor Khan, Shahid Kapoor, Ranbir Kapoor, Alia Bhatt and others who have been rarely quizzed about it, all thanks to their incredible performances in their films.

'Nepotism' is something which will always be a debatable topic and every person will have their share of opinions about the same.

Recently, during an interaction with an Indian daily, when Alia was asked about nepotism issue, the actor gave an amazing reply stating, "Of late, I have realised that there is no need to defend the nepotistic nature of the industry because it does exist. The reason why it has become an emotional debate is because it is difficult for those who don’t get a chance.

If I was on the other side, I would be heartbroken. I may have felt the same way. Yes, it does exist everywhere, but this is the only business where there’s no fixed funda.

You need to be at the right place at the right time. For instance, if you want to be a doctor, you study, give your examination and get a job. In the film business, you can do whatever you want, but there has to be that X-factor that people talk about. There are so many people who come from nowhere and make it big purely on the basis of their presence and what they bring to the screen."

She further said, "An XYZ person can be very good looking and some other can be marginally good looking, but the latter can be a bigger star or loved more because of their talent. There are no hard and fast rules as such, so I totally get the emotional upheaval. As far as I am concerned, I won’t even say that I was more prepared because I was so and so’s daughter. I just got very lucky with my first try (Student Of The Year), but you can only get lucky with that first chance. After that only bhagwaan bachaye."