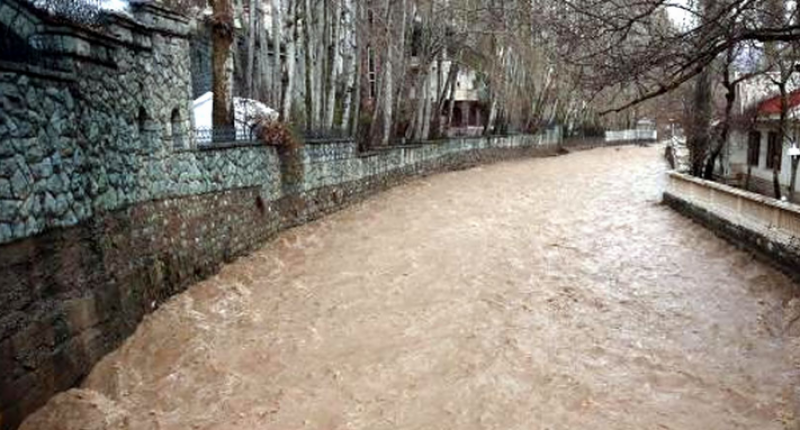 Tehran (Web Desk/Agencies): At least 21 people were killed and several others were missing in floods caused by heavy rainfall in Iran's southern province of Fars.

According to Iran's state media, rains in the towns of Ij and Roodbal in the central parts of Estehban County led to the flooding.

He said 55 people had been rescued in the flood which submerged 15 cars. A number of people were still missing.

Estahban is about 170 kilometres (105 miles) south of Shiraz, the capital city of Fars Province.

Iran has endured repeated droughts over the past decade, but also regular floods.

In 2019, heavy flooding in the country’s south left at least 76 people dead and caused damage estimated at more than $2 billion.

As per the scientists, climate change amplifies extreme weather, including droughts as well as the potential for the increased intensity of rain storms.