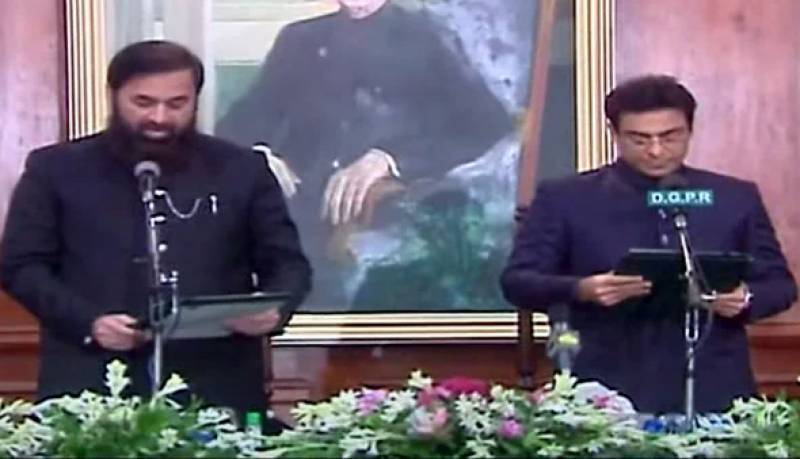 It is the second time that Hamza defeated Pervez Elahi in the election for Punjab CM slot. The last time he had secured victory on April 16, his oath-taking had been delayed for days with then-governor, Omer Sarfraz Cheema, refusing to administer the oath to him. Eventually, National Assembly Speaker Raja Pervaiz Ashraf administered the oath to him on April 30, following the Lahore High Court's (LHC) directives.

On the other hand, PML-Q has moved the Supreme Court against the decision of the Punjab Assembly Deputy Speaker.

Pervez Elahi’s counsel Aamir Saeed Rawn filed the petition in the SC Lahore Registry late at night in which Hamza Shahbaz, Deputy Speaker Dost Mazari and the chief secretary have been made parties.