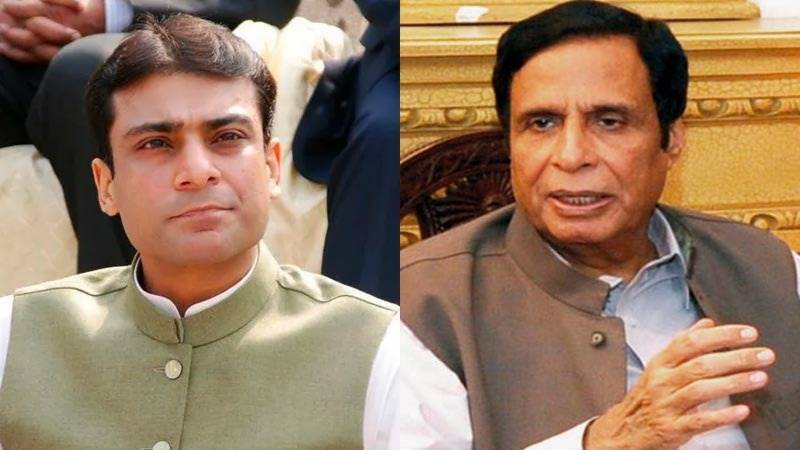 It is the second time that Hamza defeated Pervez Elahi in the election for Punjab CM slot. The last time he had secured victory on April 16, his oath-taking had been delayed for days with then-governor,

Omer Sarfraz Cheema, refusing to administer the oath to him.