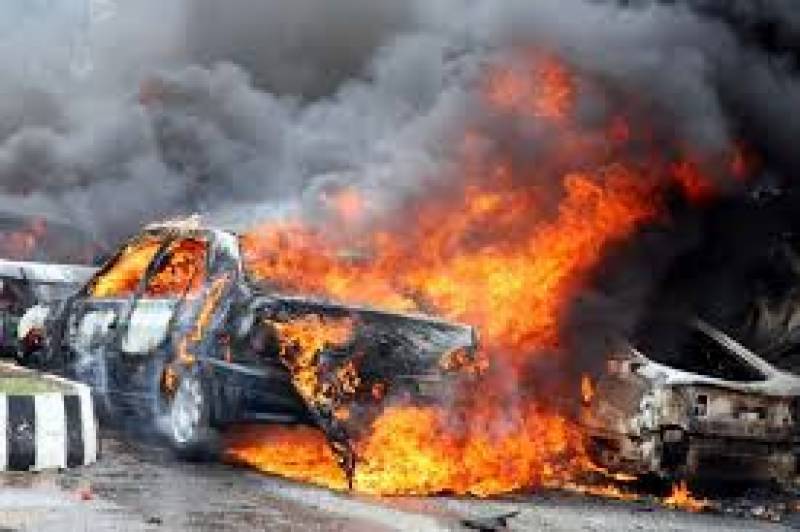 The twin blasts were reported to have occurred near Tal Adda, where a market and bus terminal are located. The second explosion took place as rescuers and bystanders rushed to aid those who had been hurt in the first explosion.

Survivors described hiding inside shops after hearing a “huge bang” – then stumbling through dust-choked air filled with the sound of screams, tripping over bodies as they searched for the wounded in the busy market in Parachinar, the capital of Kurram tribal agency.

The intensity of the blast could be gauged from the damage that has been caused to the houses and cars in the vicinity, said Kurram Agency political agent Shoukat Yousafzai.

Rescue operations are underway. An emergency has been imposed in the hospitals in the area, and the injured are being taken to the District General Hospital, Parachinar.

More than 20 including 8 journalists, 4 policemen killed in twin ...