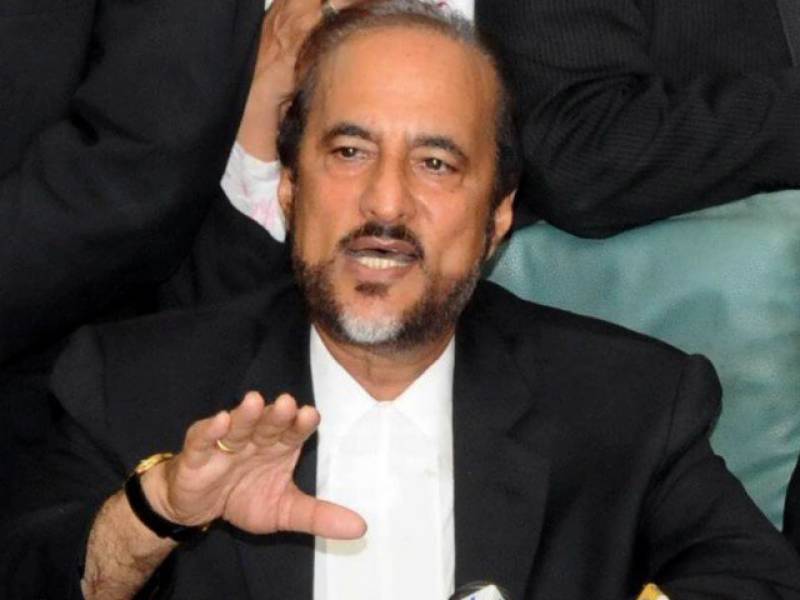 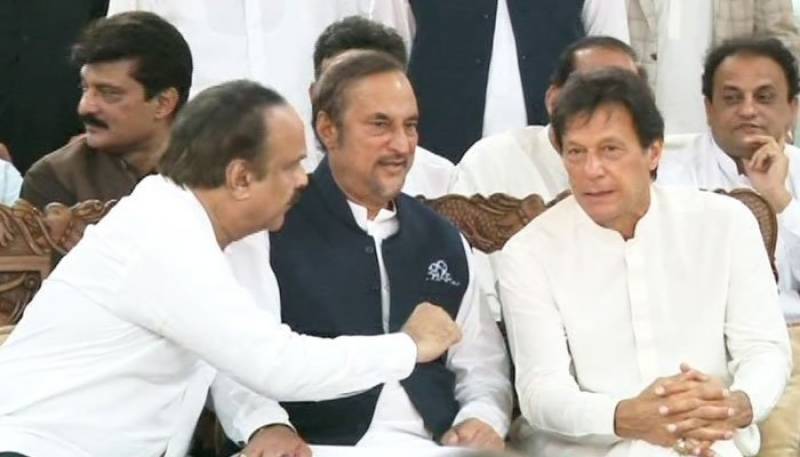 Babar Awan announced during an iftar party held at his residence where PTI leadership were the main guests, "I part ways with the PPP after a long-standing membership of 21 years.” The former federal law minister, who submitted his resignation to Senate Chairman Raza Rabbani on Thursday said, "I left my ministry in pursuit of justice. Even leaving the Senate to join PTI was a challenge."

He also noted, "If my agenda held firm then I would have remained in the Senate till 2018."

Awan asserted that people told him that Imran Khan is an honest man with integrity. Pakistanis need to help PTI win the required two-thirds majority in the parliament.

"The next prime minister will be none other than Imran Khan."

PTI Chairman Imran Khan welcomed Awan to the party and took note of how the political climate is changing across the country.

He further said during the iftar dinner "The status quo is withering away."