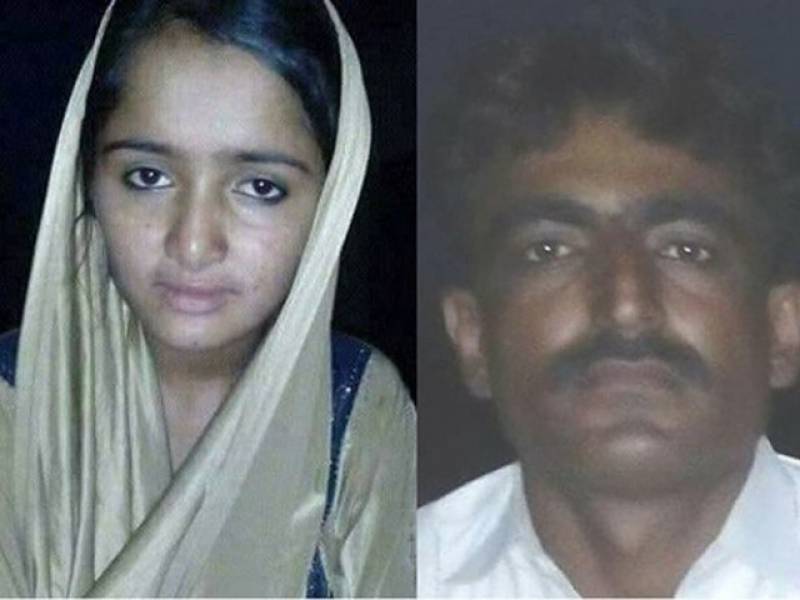 Justice Panhwar of SHC 's Hyderabad circuit heard Gulnaz Shah, who had converted to Islam from Hinduism and married Nawaz Ali Shah in Samaro this month, in his chamber before passing the judgement.

Justice Panhwar had heard Gulnaz, her father Satram Meghwar's counsels and Palh in an open court before adjourning the matter briefly.

Gulnaz Shah had a day earlier been sent to the Darul Aman shelter by the court after Palh insisted that she be kept in some state institution before the recording of her statement.