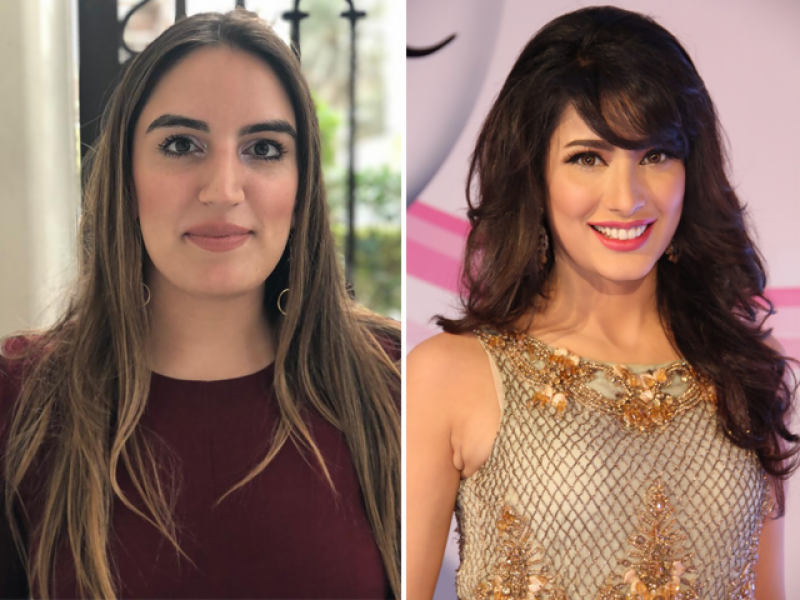 In her tweet, Bakhtawar said that no film maker has taken permission from us in this respect. “If any film maker makes film without our consent we will go court against him,” She warned.

In a recent Instagram post, Mehwish Hayat spoke about her admiration for the first female Prime Minister of Pakistan, while also strongly hinting at playing her for a movie. And when we say hinting we mean she's pointing at the answer saying "There it is!"

Mehwish in her post said “I am privileged to have been given the opportunity to research and learn more about her life and sitting here I can only reflect on so much more that could have been had she not lost her life so tragically.”