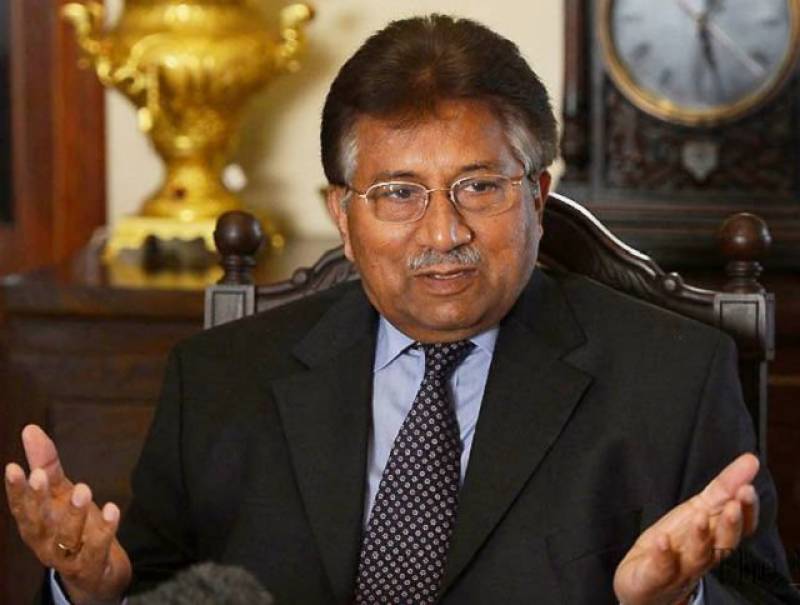 Dubai: Former President General retired Pervez Musharraf said that he resigned as party chairman and not from politics.

In his video message Pervez Musharraf said that he resigned from party chairmanship keeping in view the law of the country. “He will continue politics for the betterment of the country,” Musharraf added.

“Dr Amjad and Mehrene Malik Adam can lead party as chairman and secretary general respectively,” former President said. “Party leaders and workers must support them in general election 2018,” he added.

Former President said that due to some legal issues he could not come Pakistan and contest elections. Supreme Court of Pakistan had also ordered him to return the country and faced his cases, but he did not abide by court orders.