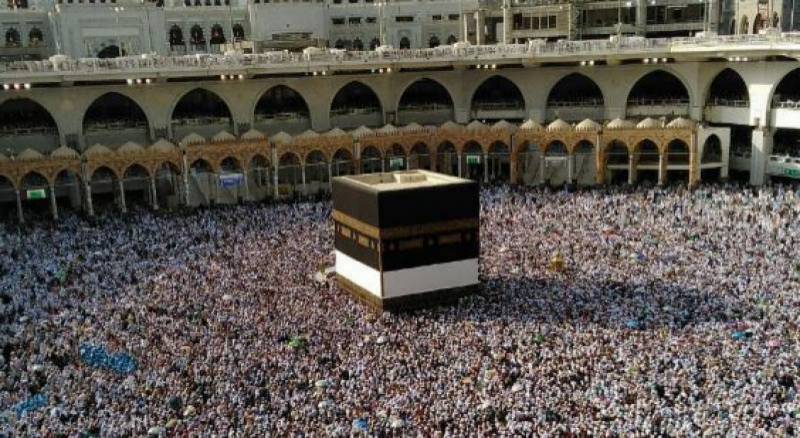 Riyadh (Web Desk): Saudi Arabia has announced it will hold a "very limited" Hajj this year due to the coronavirus pandemic.

Only a very limited number of people currently living in the kingdom may take part, an announcement on state media says.

"It was decided to hold the pilgrimage this year with very limited numbers ... with different nationalities in the kingdom," the official Saudi Press Agency said, citing the Hajj ministry.

More than two million people perform the annual pilgrimage in the holy city of Mecca every year, including many travelling from abroad.

The Hajj, a must for able-bodied Muslims at least once in their lifetime, represents a major potential source of contagion as it packs millions of pilgrims into congested religious sites.

The number of coronavirus cases in Saudi Arabia has exceeded 160,000, with 1,307 deaths, following a rise in new infections over the past two weeks.