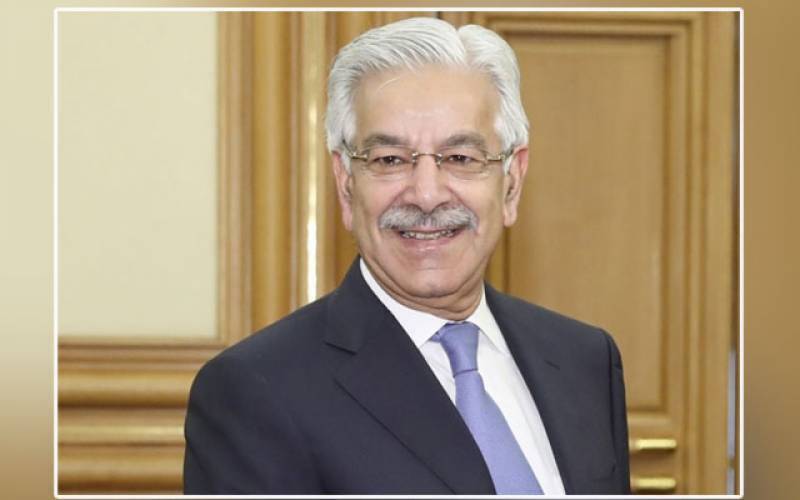 A two-member bench of the high court comprising Justice Alia Neelam and Justice Shahbaz Rizvi heard a petition filed by the PML-N leader and directed the authorities to release him.

Asif has been accused of money laundering and amassing assets while holding public offices from 1991 till date.

NAB Lahore said that Asif was elected as senator in 1991, prior to which he had total assets of Rs5.1 million. By 2018, this figure had ballooned to Rs221 million, which is not proportionate to his known sources of income.

The reference also added that Asif failed to submit any documentary proof in order to defend himself from the allegations of money laundering.