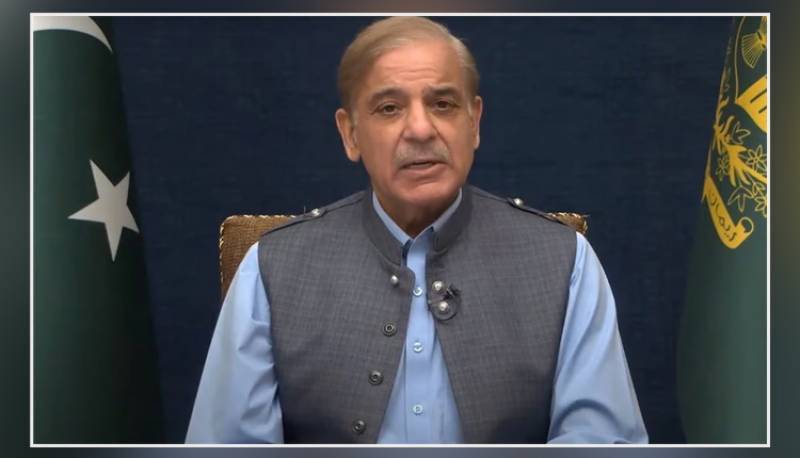 Addressing PML-N senators, PM Shehbaz said the country may witness more difficult times as it struggles to steer itself out of the ongoing economic crisis. He said former government led by Imran Khan signed an agreement with the IMF to increase the levy on fuel prices but refused to abide by the agreement, pushing the economy to the brink of bankruptcy.

If the PTI had no intention of fulfilling the agreement then they should not have agreed to these conditions, the premier added. He said Pakistan could not ask China and Saudi Arabia for money every time.

PM Shehbaz said that some of his “companions” suggested making election reforms and announcing elections but the government plans to complete its constitutional term.

He said it was the need of the hour to set aside politics and put the state above everything else.