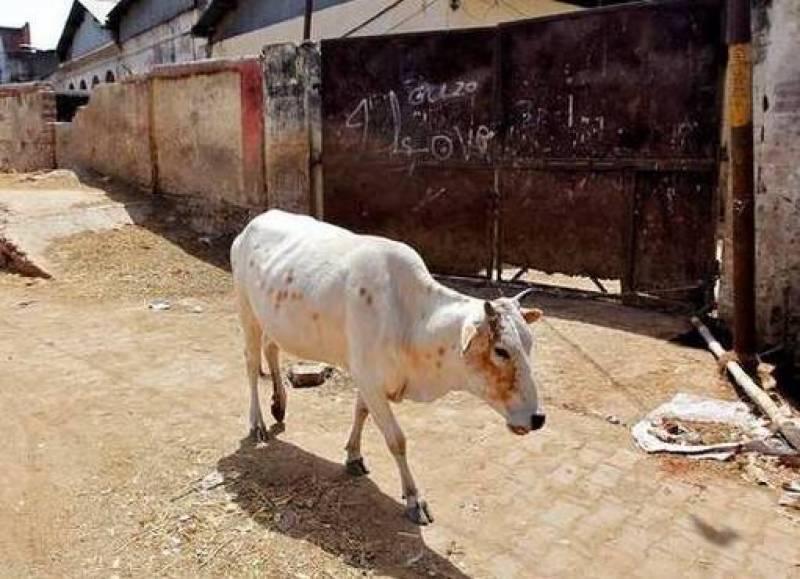 New Delhi (Web Desk): An Indian court has sentenced at least eleven persons to life in jail for killing a Muslim meat trader they suspected of transporting beef, in the first convictions over so-called “cow vigilantism”.

Alimuddin Ansari, 55, was beaten to death by the men for transporting beef in 2017.

Twelve men were arrested over Mr Ansari's murder but the court deferred its decision on the 12th accused, who is reported to be a juvenile.

The men were charged with murder and rioting, among other offences, under India’s penal code and a court in Jharkhand’s Ramgarh district delivered its verdict on Wednesday.

A number of people, particularly Muslims and low-caste Dalits, have been targeted for allegedly killing cows or consuming beef.