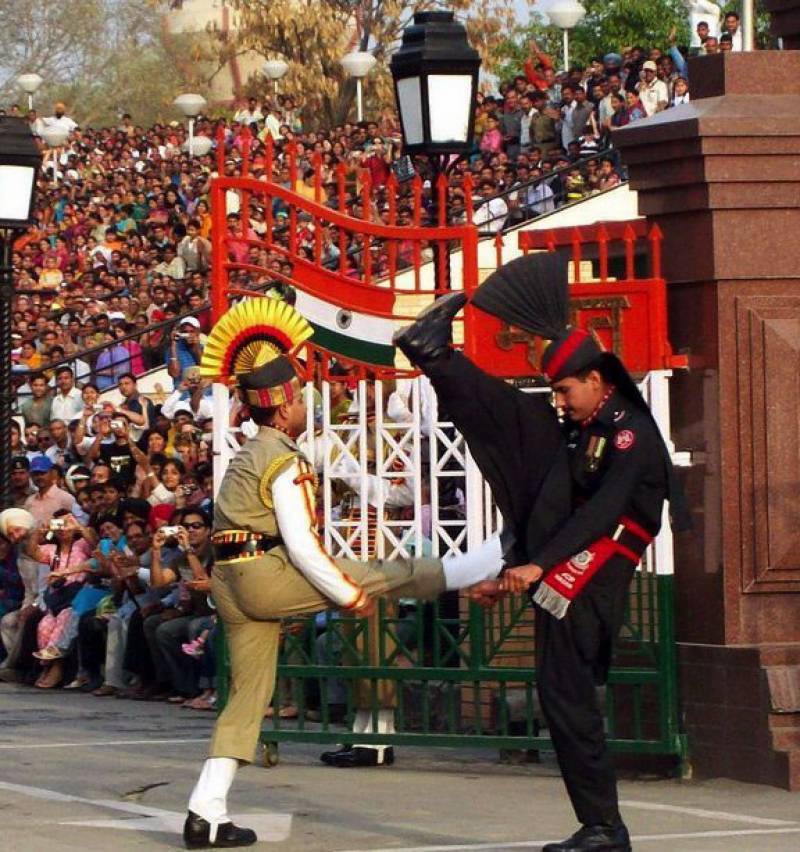 New Delhi (Agencies): Pakistan High Commissioner to India Sohail Mahmood said on Friday that Islamabad hopes there would be moves towards evolving a better relationship.

Mahmood’s, who was talking to the media on the sidelines of Pakistan National Day celebrations in New Delhi, comments came a week after he was summoned back home “for consultations” amid allegations of Pakistani diplomats and their families being harassed in New Delhi.

India rejected the charge and in turn alleged its diplomats in Islamabad were being harassed.

Pakistan Day commemorates the passing of Lahore Resolution in 1940 in the annual session of the All India Muslim League. The resolution called for a division of British India for the creation of a separate state of Pakistan.

The day dawned with 31- and 21-gun salutes in the federal and provincial capitals, respectively, while the national flag was hoisted atop government buildings and departments.

Different seminars, rallies, and ceremonies have been arranged by the government and private organizations.

US assures New Delhi to build 6 nuclear reactors in India