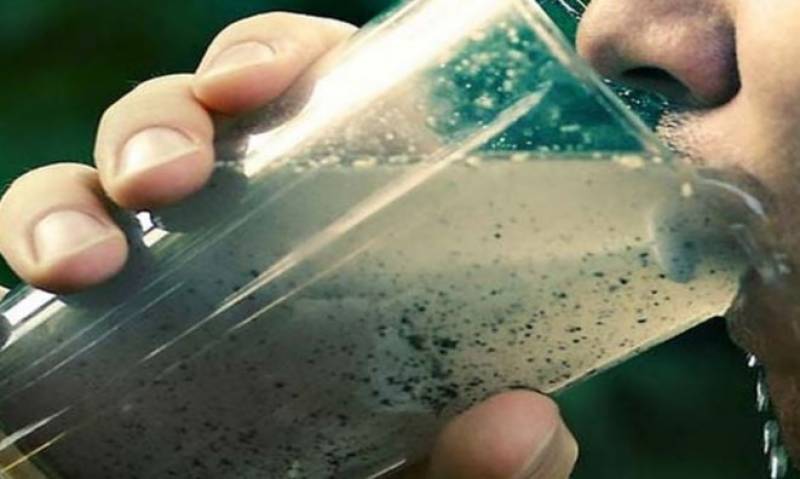 Lahore (Web Desk): Pakistan is among top 10 countries with the lowest access to clean water, says a study.

The study “The Water Gap — The State of the World’s Water 2018” by WaterAid was released on Thursday to mark World Water Day.

India, Ethiopia and Nigeria are the top three countries without access to safe water.

The report stated that some 844 million people globally are struggling to access life’s most essential requirement and at least 60% of the people live in water stressed areas.

“Pakistan is facing severe challenges; industrialisation and the demands of agriculture, depleted and increasingly saline groundwater, rapid urbanisation and drought have all taken their toll,” the report stated.

Highlighting the disparity between the rich and poor, the report added, “While nearly all of the country’s wealthiest have access to clean water, this applies to only 79 percent of its poorest.”

Pakistan, is also, however, one of the most-improved nations for reaching more people with safe water by numbers since 2000, the report revealed.

“Pakistan has reached water to 44 million people since 2000 — yet we see that while almost all its wealthy ones have access to clean water close to home, one in five people living in poverty do not,” it said.

According to the report, the major reasons people globally are deprived of access to water are lack of financing and political priority, lack of institutions, lack of effective taxation, location, land tenure, discrimination, disaster and displacement.