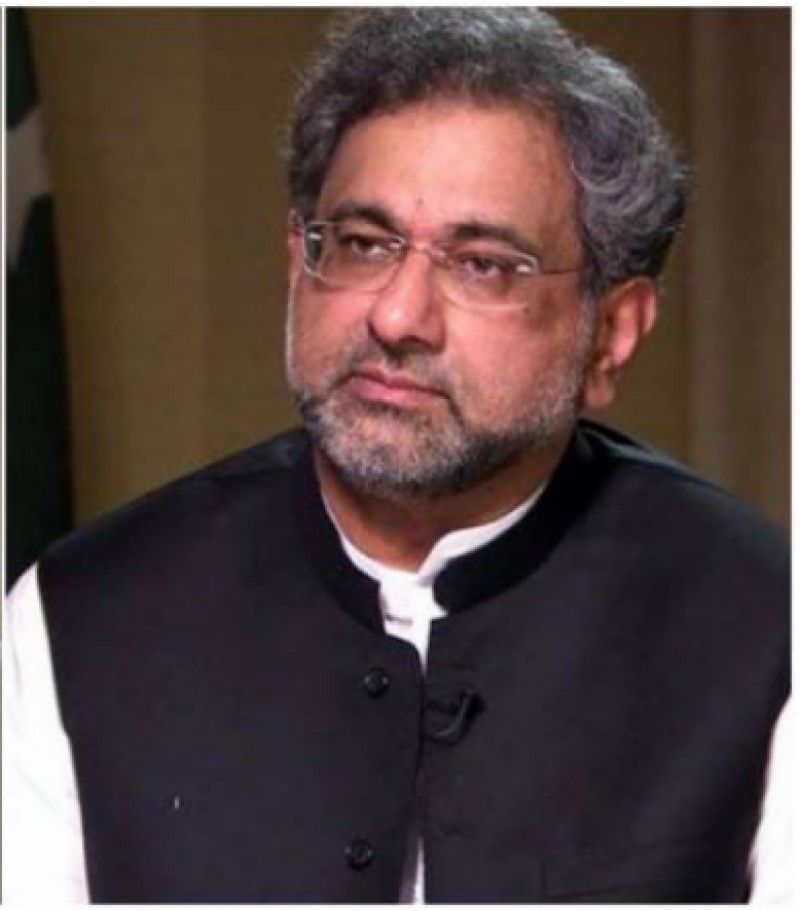 In his Pakistan Day message to the nation, PM said that Pakistan came into being after a democratic struggle and its security, solidarity, and prosperity were, therefore, directly linked to the concept of democracy.

The PM Abbasi urged his fellow countrymen to follow the teachings of founder Quaid-e-Azam Muhammad Ali Jinnah and Allama Muhammad Iqbal for the stability, supremacy of the homeland and to be known as a lively and determined nation.

He said, “March 23 commemorates the great moment from 78 years ago when Muslims leaders proposed the idea to creating an independent state. For this purpose a historic resolution was adopted on March 23, 1940, later came to be known as the Resolution of Pakistan.”

Abbasi commented that Pakistan was the destination Allama Iqbal had dreamt of, Pakistanis should have a deep insight into their past besides pondering the path the country has taken as well as its future.

The PM Abbasi added, “We will have to review our successes as well as the shortcomings."