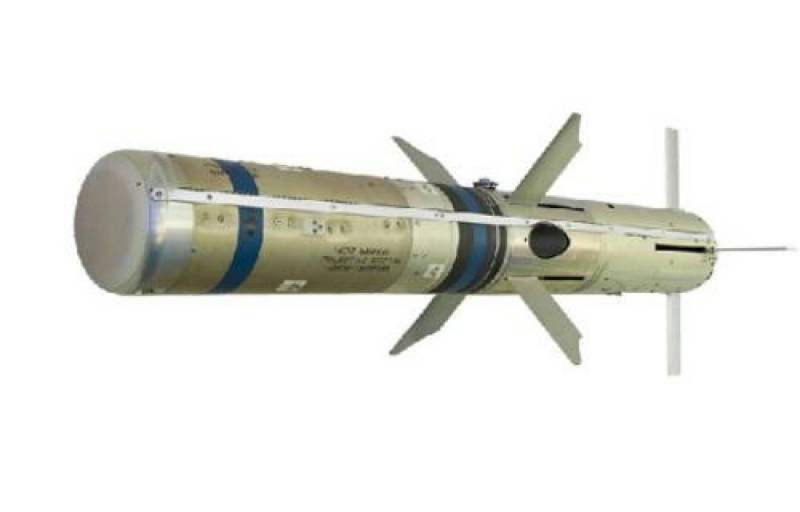 The State Department revealed that it had notified the US Congress of the possible sale, which kick-starts a formal congressional review process.

According to details, the proposed sale would improve the security of an important ally in the Middle East.