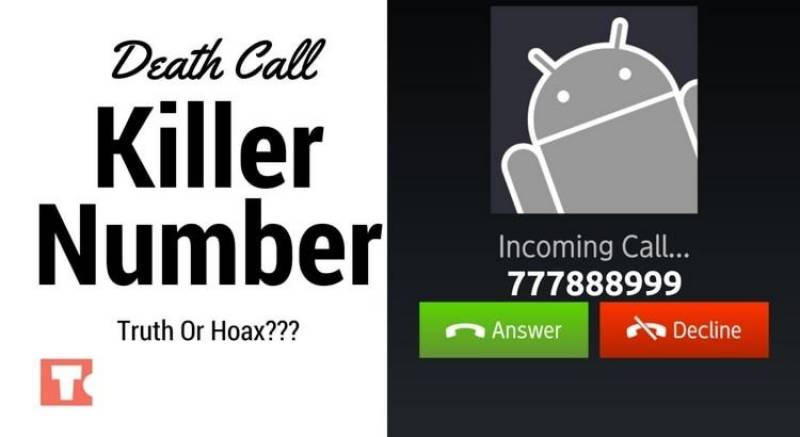 Currently, the fake news is viral on social media specially on Whatsapp that are spreading terror spell in society.

Some people are receiving, “don’t attend call from “777888999”, at their screens otherwise their phone set may explode. According to media reports an Indian citizen has revealed the truth that all such type of messages are fake and are aimed to spread terror among people, because no such device has been invented that could harm your phone set just with a phone call.