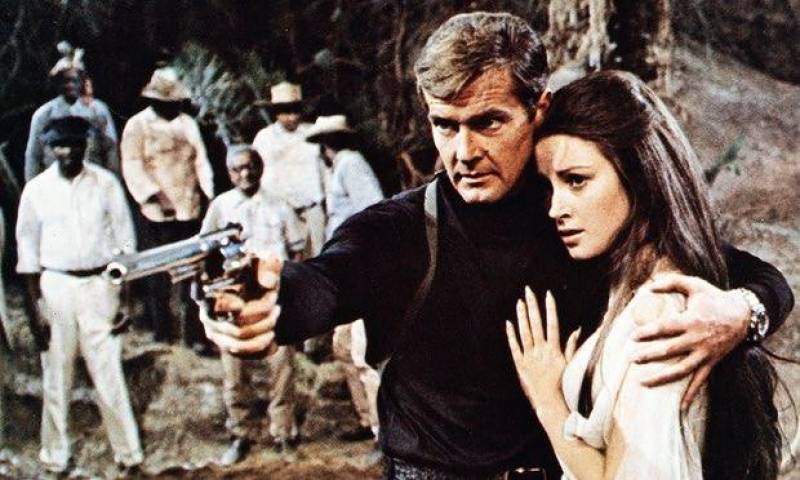 The twitter post confirmed that he had died today after a short but brave battle with cancer in Switzerland.

Mr Moore played the famous spy in seven Bond films between 1973 and 1985 including Live and Let Die and the Spy Who Loved Me. Along with his famous Bond role, Moore was also known for TV series The Persuaders and The Saint.