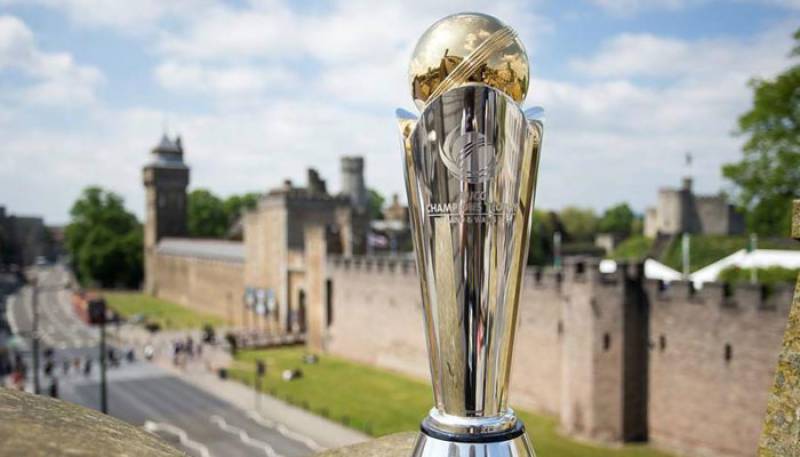 The ICC said in a statement issue after the attack, it will assess its security in line with the threat levels.

The statement further added, “Our thoughts are with everyone affected by the horrific attack in Manchester. The ICC and ECB place safety and security at the ICC Champions Trophy and ICC Women’s World Cup this summer as the highest priority.”

“We operate on advice from our Tournament Security Directorate – in conjunction with the ECB and relevant authorities – to ensure that we have a robust safety and security plan for both tournaments. We will continue to work with authorities over the coming hours and days and review our security in line with the threat levels,” the statement read.

The ICC statement added. “The security situation has been very much front and centre of our preparations and we constantly review our procedures to guarantee they are as effective as possible to keep everyone safe.”

ICC Champions Trophy matches will be held on three vanues London, Birmingham and Cardiff in England and Wales from June 1-18.

Earlier, At least 22 people, including some children, were killed and 59 injured when a suicide bomber struck as thousands of fans streamed out of a concert by US singer Ariana Grande in Manchester late Monday night.