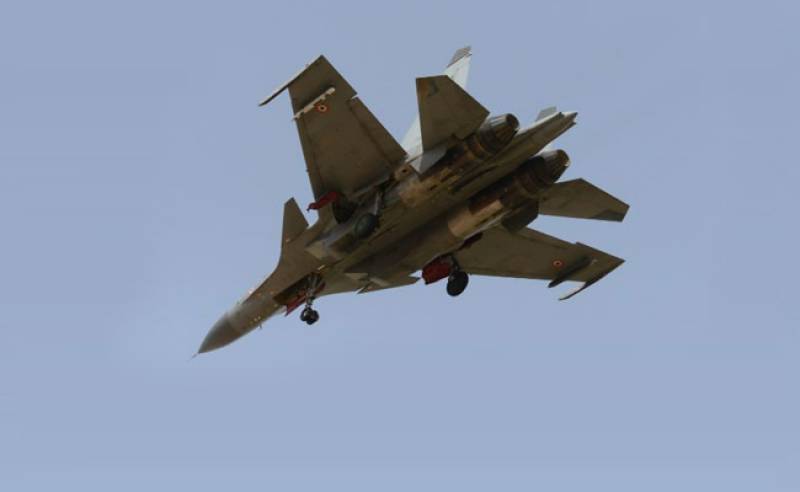 According to details, the plane took off around 9:30 am and went missing near Doulasang area of Arunachal Pradesh, which is a border area adjoining China, however, a massive search operation has also been launched to track down the missing aircraft.

The Su-30MK aeroplane is a two-seat fighter jet which is capable of striking at ground and naval surface targets using guided and unguided Aircraft Design and Operation (ADO).

According to the initial report, the region was witnessing bad weather when the multi-role fighter jet lost control with the ground control.

The aircraft was on a routine training mission when it went missing, reported Indian Media.