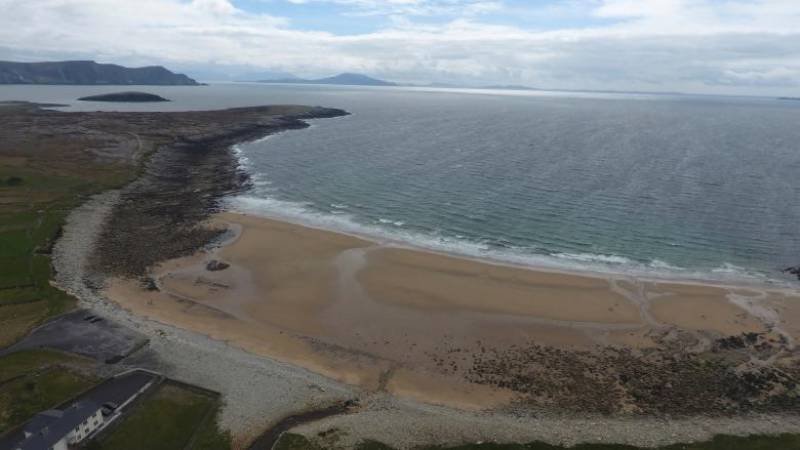 County Mayo, Ireland (Reuters): A beach that was swept away more than 30 years ago from a remote island off the west coast of Ireland has reappeared after thousands of tons of sand were deposited on top of the rocky coastline.

The 300 meter beach near the tiny village of Dooagh on Achill Island vanished in 1984 when storms stripped it of its sand, leaving nothing more than a series of rock pools.

But after high spring tides last month, locals found that the Atlantic Ocean had returned the sand.

"It's enormously significant," Sean Molloy of Achill's tourism office told the Irish Times newspaper, recalling how the popular beach once sustained four hotels and a number of guesthouses on the west coast of the island of 2,600 people.

"Achill already has five blue-flag beaches, so we are hoping that in time it will be awarded a sixth."

The island, the largest off the coast of Ireland, forms part of the Wild Atlantic Way, a tourist trail stretching from the south of the country to the north-west that has benefited from a tourist boom in the European Union's fastest-growing economy.

At least six people including 4 women drown in Gadani beach