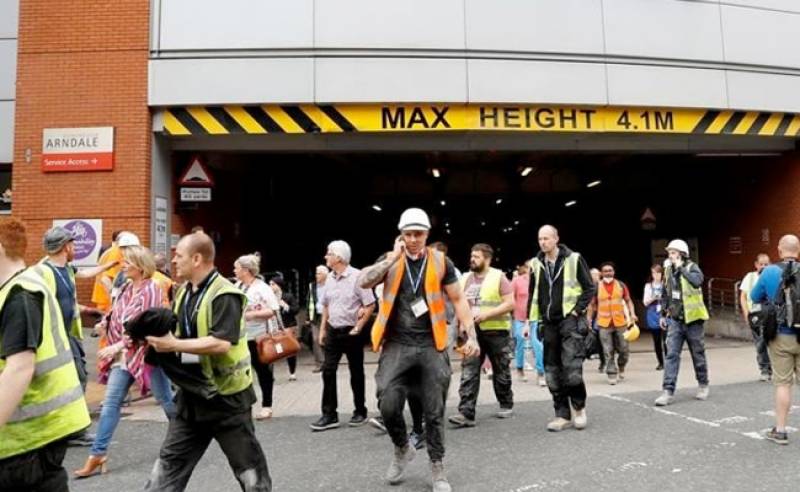 Manchester (Reuters): The witnesses reported that they heard a "big bang" in a shopping centre in Manchester, England, on Tuesday just hours after a suicide bomber killed 22 people and injured 59 in the same area of the city. According to details, the Arndale shopping centre was evacuated at immediate basis, scores of people ran away from the centre, a Reuters witness said.

"There are people coming out holding hands," a Reuters photographer said.