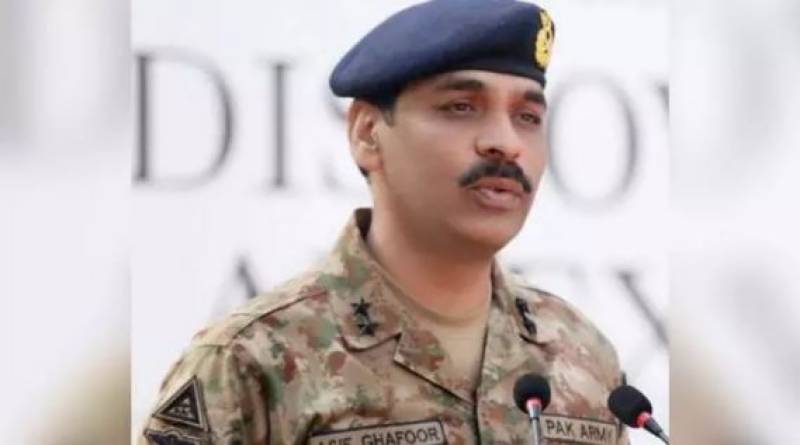 Director General ISPR said in a tweet, "Indian claims of destroying Pakistani post along LoC in Naushera Sector and firing by Pakistan Army on civilians across LoC are false."

Indian army had claimed it had fired and damaged Pakistani posts along the LoC.