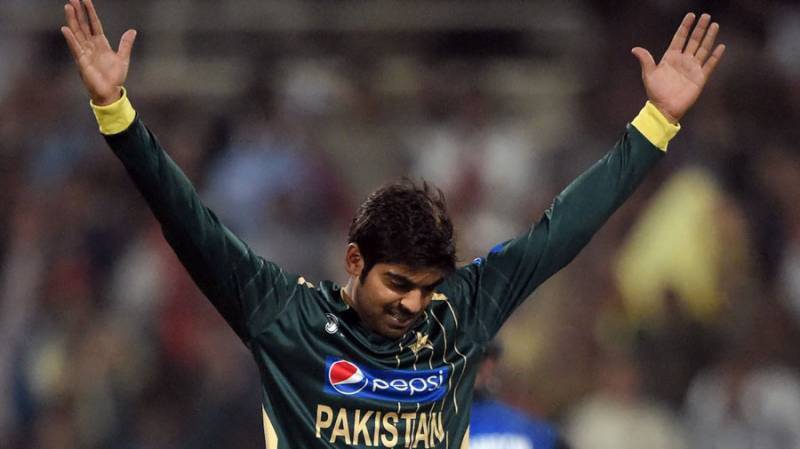 Lahore (Staff Report): Pakistan Cricket Board (PCB) Tuesday announced that Batsman Haris Sohail will replace Umar Akmal in Pakistan’s squad for the ICC Champions Trophy 2017 slated to be start from June 1 in England and Wales.

According to PCB, the selection committee conducted fitness tests today for Umar Amin, Haris Sohail and Asif Zakir headed by Inzamam ul Haq at the National Cricket Academy as replacement for Umar Akmal, who had earlier failed to pass the fitness test in the pre-camp for Champions Trophy in Birmingham, England.

The PCB statement said that the NCA trainer conducted the tests of the three players. Haris Sohail has been selected to replace Umar Akmal based on the reports submitted by the trainer.

Umar Akmal has meanwhile been told to return to Pakistan to work on his fitness.

Pakistan will kick off their Champions Trophy campaign with a match against India at Edgbaston on June 4.