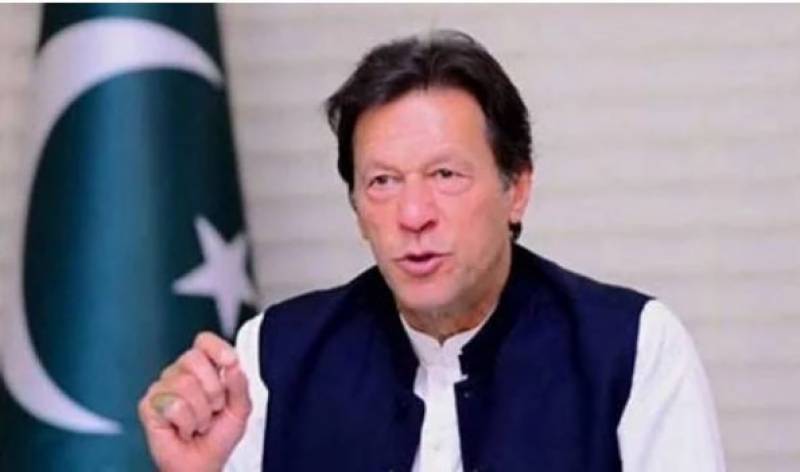 While chairing a meeting of the PTI’s core committee, the premier instructed the chief ministers of both the provinces to hold the LG elections this year.

According to a source, PM told the party leaders that he will not let Jahangir Tareen get way if he is involved in the sugar scam.

“I won’t give anyone an NRO even if I have to leave the government,” said PM Khan, adding that everyone will be held accountable and he won’t be blackmailed by anyone.

PM Khan had summoned a meeting of the PTI’s core committee today (Sunday) to discuss Jahangir Tareen group’s reservations and other national issues.