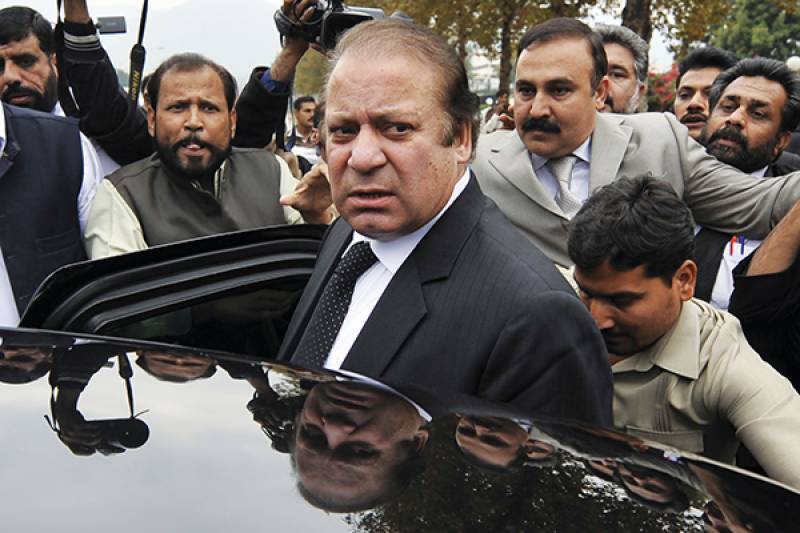 Islamabad (Staff Report): The Islamabad High Court (IHC) on Thursday reserved its decision on a petition filed by former premier Nawaz Sharif to club accountability references against him.

The two-judge bench, comprising Justice Umar Faarooq and Justice Mohsin Akhtar Kiyani, said it would provide a detailed verdict rather than a short order on the case.

Earlier, the accountability court rejected Sharif's repeated requests to club the references, after which Sharif petitioned the IHC for the same.

The references had been filed on directives given by the Supreme Court in Panama Papers case verdict.