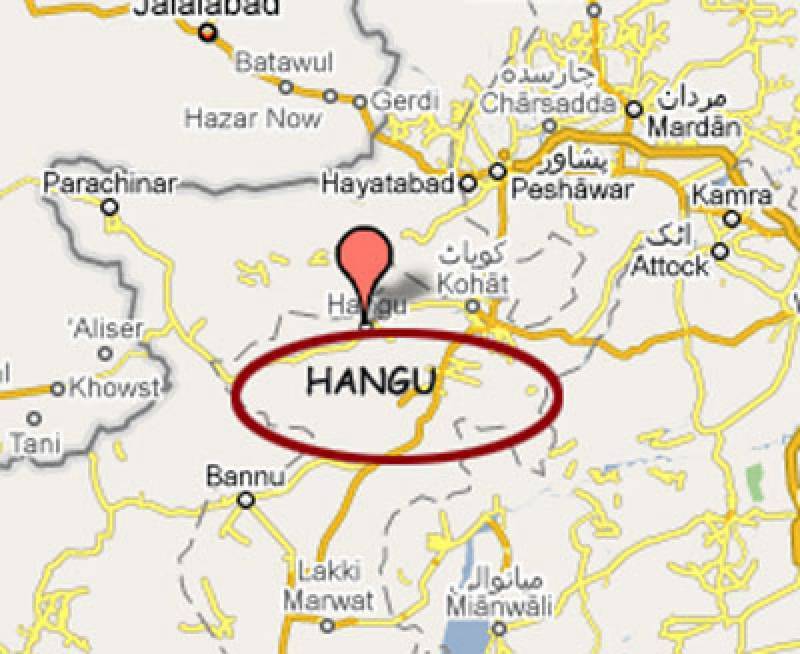 Hangu (Staff Report/Agencies): At least 30 people were killed and several others injured in a blast in Lower Orakzai area of Hangu on Friday.

According to security sources, the blast occurred outside the door of a religious seminary in the Jumma Mandi Bazar of the Orakzai Tribal district.

The injured, including 12 in critical condition, were shifted to the hospital in Kohat while the law enforcers reached the site of the incident, the sources added.

The area has been cordoned off and investigation into the incident is under way.

The incident occurred hours after at least two policemen were martyred in an attack on the Chinese Consulate General in Karachi on Friday. The exchange of fire started around 9.30am.

According to Deputy Inspector General (DIG) South Karachi Javed Alam Odho, at least three gunmen tried to enter the consulate but were intercepted by security guards at a checkpoint. Retaliatory firing resulted in martyrdom of two police officials, he added.

Prime Minister Imran Khan has condemned the terrorist attacks on the Chinese Consulate, terming it as a conspiracy against relations between the two countries. The prime minister also ordered an immediate inquiry of the attack.