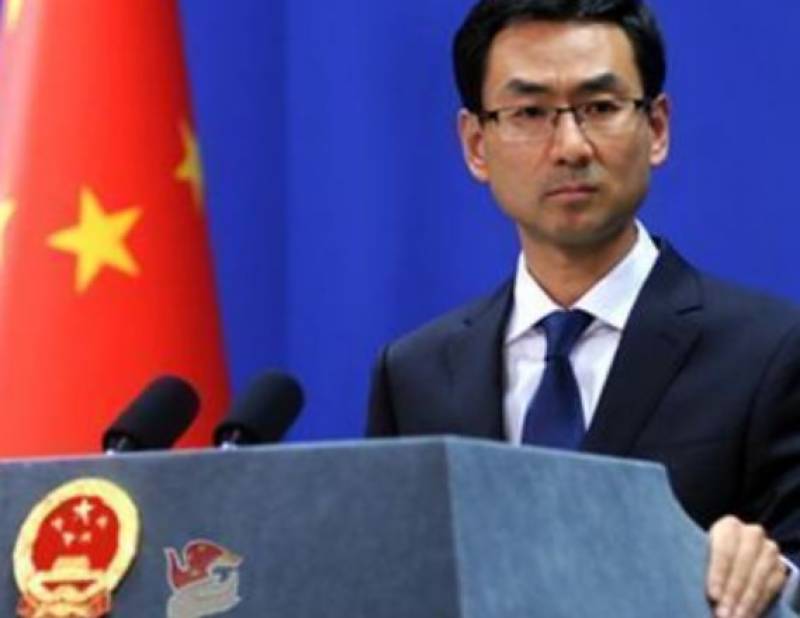 Beijing (Agencies): China has strongly condemned a foiled terror attack which targeted the Chinese Consulate in Karachi on Friday.

Chinese Foreign Ministry Spokesman Geng Shuang during a regular press briefing today said that all Chinese consular staff and their families were safe following the attack. He also urged Pakistan to ensure the safety of Chinese citizens in the country.

"China strongly condemns any violent attacks against diplomatic agencies and requests that Pakistan takes practical measures to ensure the safety of Chinese citizens and institutions in the country," Geng said.

Jinnah Hospital spokesperson Dr Seemi Jamali confirmed that two bodies were brought to the hospital and said the injured guard is in critical condition.

Heavy contingents of police and Rangers have been deployed at the site of the incident and roads leading to the consulate have been cordoned off.