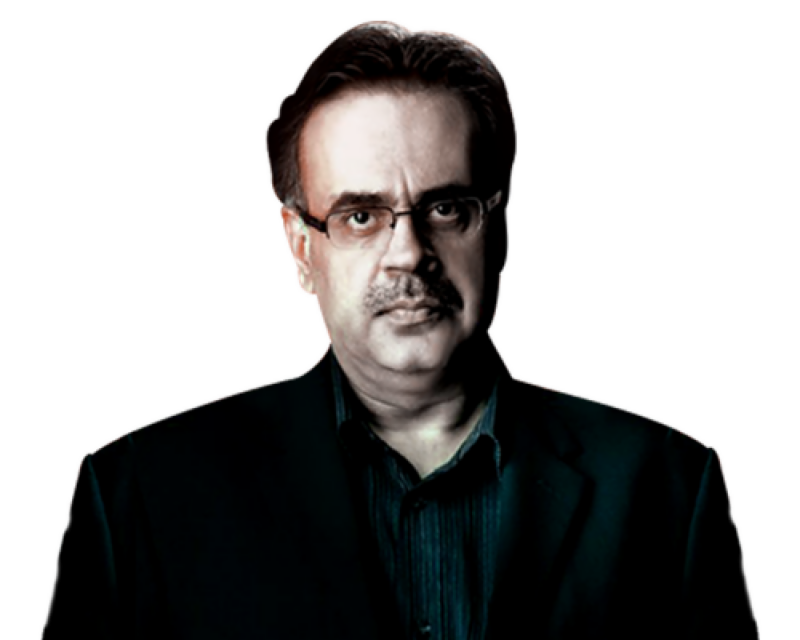 The TV anchorperson on Friday appeared before the Islamabad High Court (IHC) to get bail in Rs38 million PTV misappropriation case.

Earlier, he was granted an interim bail by the high court till Nov 12 in the case. A special court of the FIA, in October, issued arrest warrants for Masood after rejecting his pre-arrest bail plea.