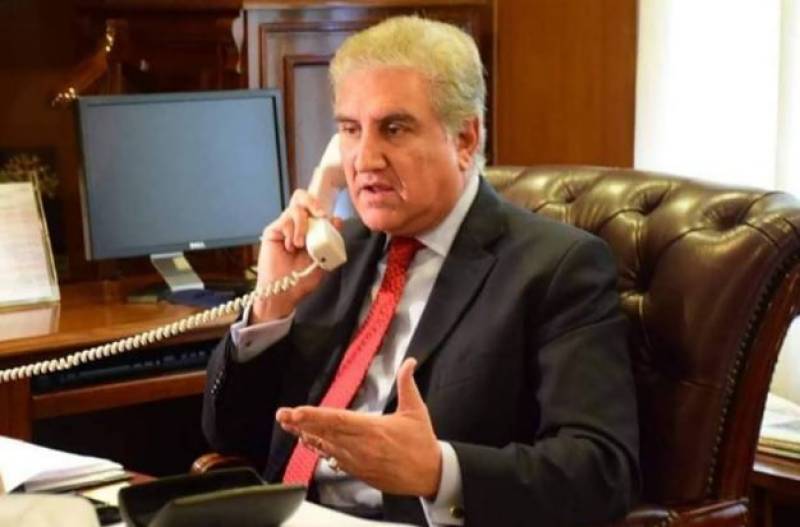 Shah Mehmood Qureshi told him that Pakistani law enforcing agencies sacrificed their lives in a timely action to neutralize all the terrorists. He said this incident was a failed attempt to weaken Pak China friendship and CPEC.

The FM assured his counterpart that protection of foreign diplomats in Pakistan is our national obligation that is being carried out effectively, Radio Pakistan reported.

He also paid rich tributes to police personnel killed in the line of duty and expressed sympathies with the bereaved families.

One person has also been admitted to the hospital in critical condition, he added.