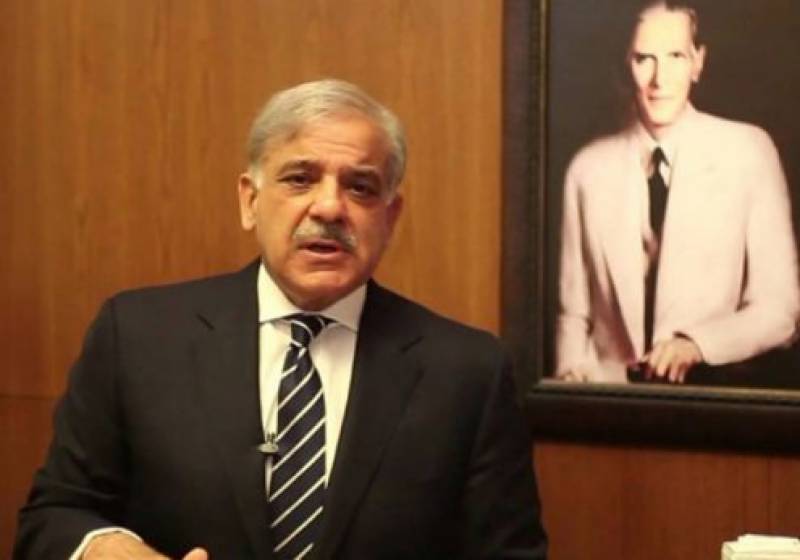 Islamabad (Staff Report): Leader of the Opposition in National Assembly Shehbaz Sharif has said that Prime Minister Imran Khan should disclose the name of the person who said that ousted prime minister Nawaz Sharif wanted a National Reconciliation Ordinance (NRO).

“Who were these people who said that Nawaz Sharif wants an NRO? Prime minister should tell us the name of the person,” Shehbaz demanded while speaking on the floor of the House on Friday.

“Prime Minister should stop using threatening language. This is only hurting Pakistan," the younger Sharif lamented.

He said that it was revealed that the sister of Imran Khan, Aleema Khan owned property in Dubai, for which an NRO was inked.

The legislator also lashed out e at Imran Khan over his statement regarding U-turn, saying who will pose a trust in the country with such a narrative.

“Is the premier aware of the impact his U-turn related statement could create,” asked the politician.