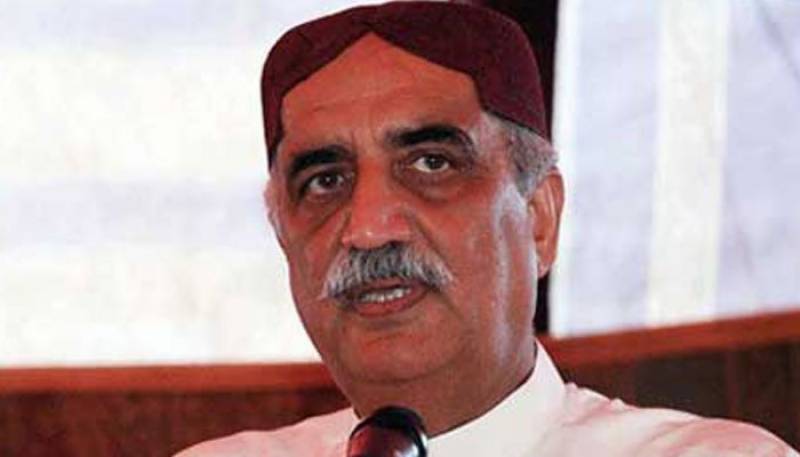 During today’s hearing, the National Accountability (NAB) prosecutor informed the court that the cell phone of the PPP leader has been sent for a forensic analysis and will be returned once the process is completed.

Khursheed Shah told the court during the hearing that his health had improved and that his treatment was underway at a hospital.

The court extended the judicial remand of Khursheed Shah by 15 days and ordered the accountability watchdog to present the PPP leader before the court on December 7.

The NAB had arrested Khursheed Shah was on September 18, 2019 from Islamabad after being accused of making assets beyond means.

The anti-corruption watchdog initiated an investigation against the former Opposition Leader in National Assembly in August and it was alleged that the PPP leader built hotels, petrol pumps and bungalows in the name of others (benamidaar).