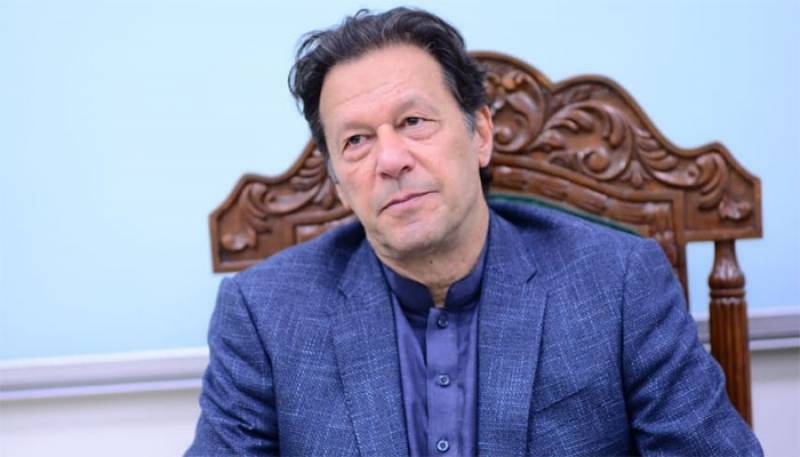 Islamabad (Web Desk): Prime Minister Imran Khan has directed the departments concerned to devise a strategy in coordination with the provincial governments to take all necessary steps to save major cities from pollution.

Chairing a meeting in Islamabad on pollution-related issues in the country, he said a sustainable environment protection plan is need of the hour to fight pollution, especially in major cities.

The prime minister said we are focused on maximising green cover of our cities through massive plantation.

“In line with our manifesto, clean and pollution-free Pakistan is our top priority, and long term measures should be taken to deal with the climate change related issues,” PM Imran said.

On the other hand, The Punjab government on Monday directed to close private and government schools in Lahore thrice a week in Lahore in view of the smog conditions in the provincial capital.

In a directive, Punjab Relief Commissioner Babar Hayat Tarar said that the restriction would be in place from November 27 to January 15.

Last week, the Lahore High Court (LHC) had also ordered the Punjab government to issue a notification directing private offices in Lahore to halve staff attendance in an effort to tackle smog.