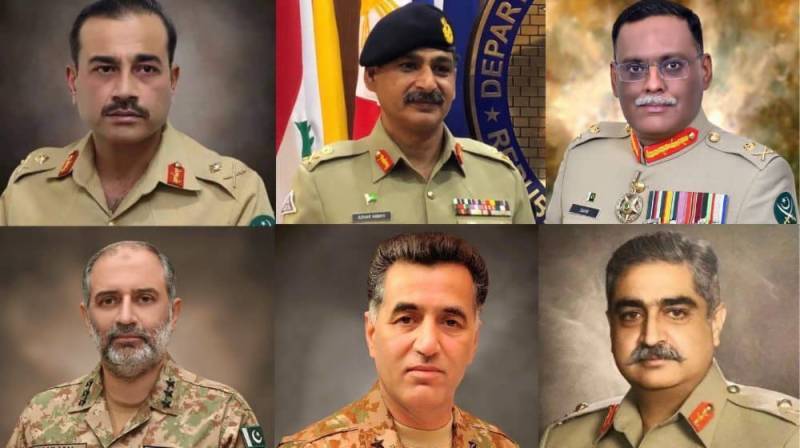 Rawalpindi (Web Desk): The Inter-Services Public Relations (ISPR) Director General Lt Gen Babar Iftikhar has confirmed that the General Headquarters (GHQ) has sent a summary regarding the selection of new Joint Chief Of Staff Committee (CJCSC) and Chief of Army Staff (COAS) to the Ministry of Defence.

“GHQ has forwarded the summary for the selection of CJCSC and the COAS, containing names of 6 senior most Lt Gens, to MoD,” Babar Iftikhar said in a tweet.

GHQ has forwarded the summary for Selection of CJCSC and COAS, containing names of 6 senior most Lt Gens to MoD.

The ISPR statement didn’t mention the names of potential candidates.