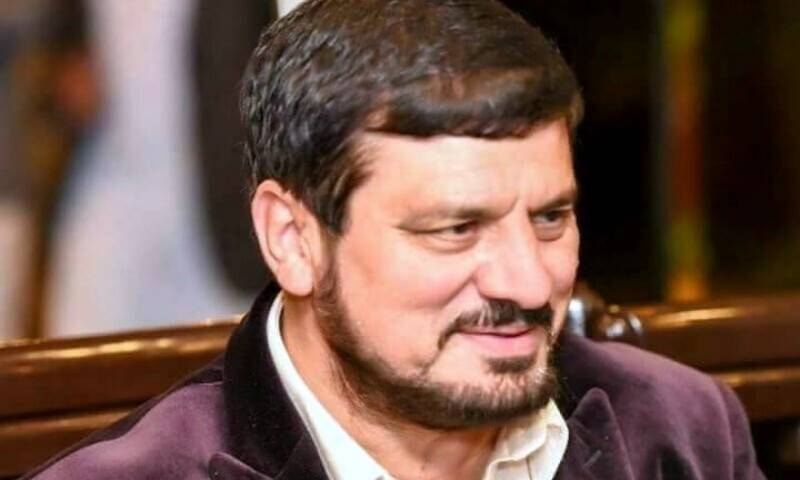 “In terms of Article 101 of the Constitution of the Islamic Republic of Pakistan, 1973, the President is advised to appoint Haji Ghulam Ali as Governor of the Province of Khyber Pakhtunkhwa and sign the Commission of Appointment / affix the Green Seal,” read the summary.

He has also served as the chairman of the Senate Standing Committee on Information & Broadcasting from 2009 to 2012.

Following the resignation of PTI’s Shah Farman as the province’s governor, KP Assembly Speaker Mushtaq Ahmad Ghani has been performing the duties as acting governor since April.