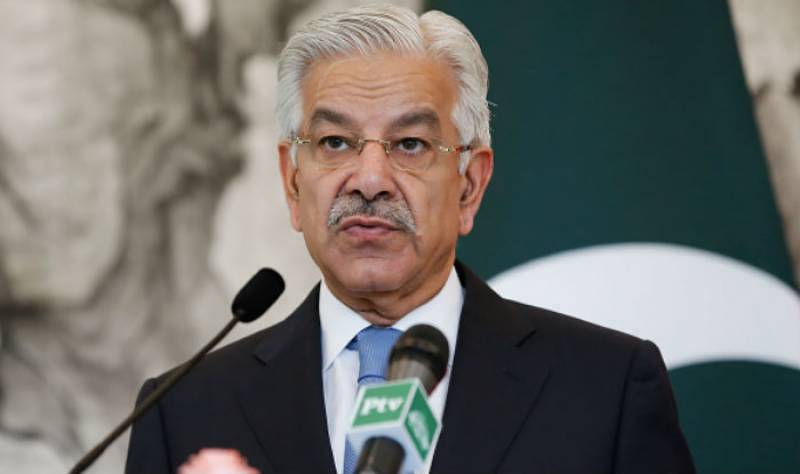 “The Prime Minister’s Office has received the summary from the Ministry of Defence and the process will be completed soon”, the minister tweeted.

Earlier, the ISPR chief also confirmed that summary regarding appointment of CJCSC and COAS has been sent from General Headquarters to Ministry of Defence.

The statement read that the summary includes names of six most senior Lieutenant Generals.