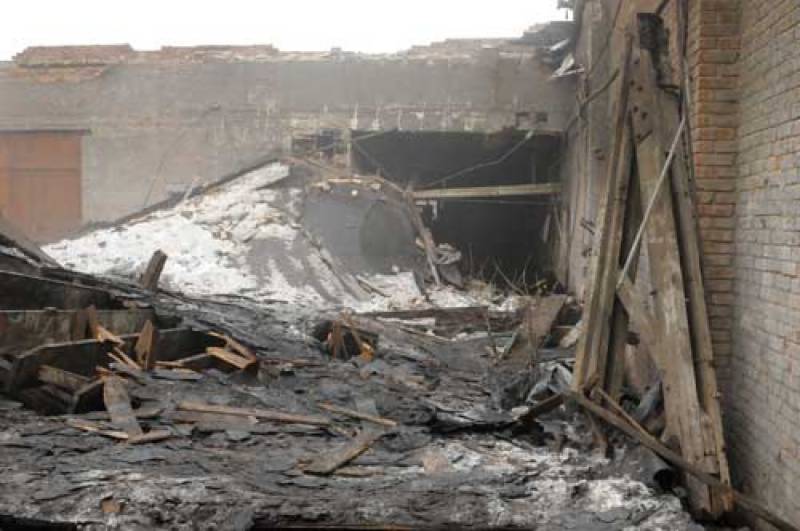 Peshawar (Staff Report): At least seven people including four children and two women were killed and six others were injured as the roof of two adjacent houses collapsed in Bajaur Agency's Khar area on Monday.

According to local administration, the debris fell on both sides of a wall dividing the houses of Gul Khan and Muner Khan.

The injured have been recovering from the rubble and shifted to Bajaur's District Hospital.