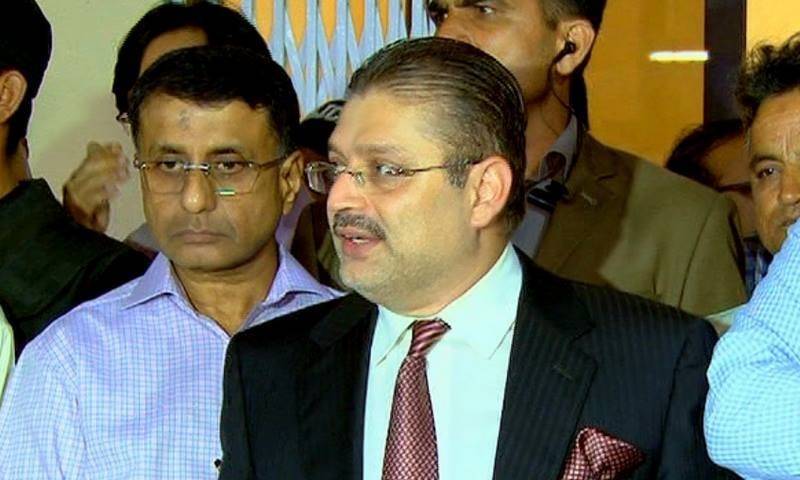 SHC Chief Justice Justice Ahmed Ali Shaikh dismissed the request of the suspects to extend their bails. However, the court rejected their bail, ordering their immediate arrest.

Following orders, contingents of Rangers arrived outside the courtroom to implement the orders of the provincial high court.

Memon along with suspects have been accused of corruption worth Rs 5.76 billion in the award of advertisements of the Sindh government’s awareness campaigns in the electronic media.