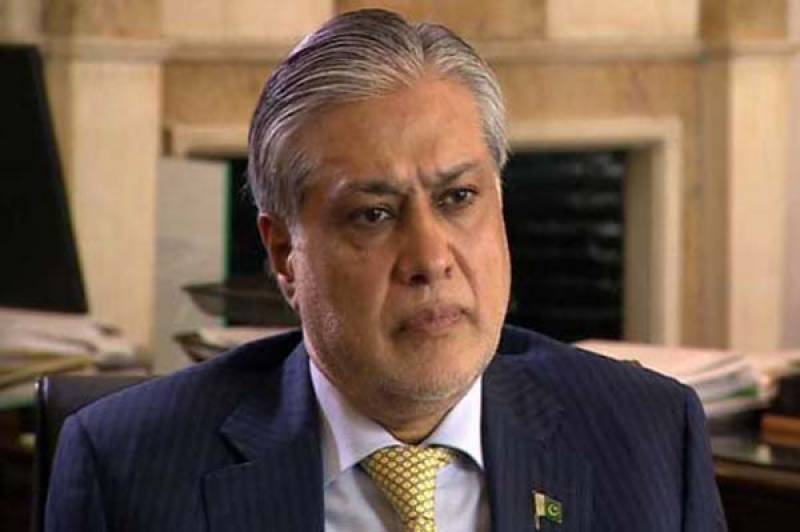 Earlier, Dar appeared before the Accountability Court (AC) for the seventh time as his trial resumes in the reference filed by the National Accountability Bureau (NAB).

At the last hearing, the court had adjourned proceedings until Monday (today) owing to the absence of Harris, Dar's lead counsel.

Dar's legal team pleaded the judge to adjourn the hearing until October 25 saying Harris is out of the country but Judge Mohammad Bashir adjourned the proceedings until today directing him to be present in court.

The court is expected to record the statements of two more prosecution witnesses today — Masood Ghani of Habib Bank and Gondal of Allied Bank. The two were present in court at the last hearing as well but their statements could not be recorded.

The court had indicted Dar last month in a NAB reference pertaining to his owning assets "beyond his known sources of income”.