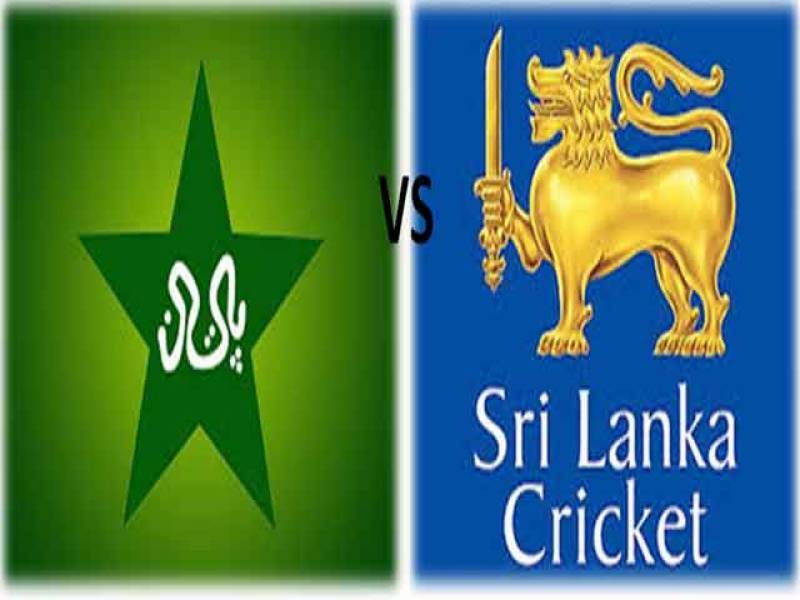 Sri Lanka lost their first five wickets for 20 runs thanks to a whirlwind spell of pace bowling by newcomer Usman Khan Shinwari, which set the stage for their eventual collapse for 103 all out in the 27th over.

Shinwari sent back Samarawickrama and Chandimal in the first over of the match, mounting the pressure on his opponents. Following through on his success, he took down Tharanga and Dickwella in his next over, and sent Siriwardana back to the pavilion in his fourth (the inning's seventh).

Hasan Ali had Lahiru Thirimanne, the first of only four Sri Lankan batsman to reach double figures, caught behind the stumps in the fifteenth over to tie down the opponents at 49 for the loss of six.

Prasanna was run out in the 17th over, as Sri Lanka crumbled to 63 for the loss of seven.