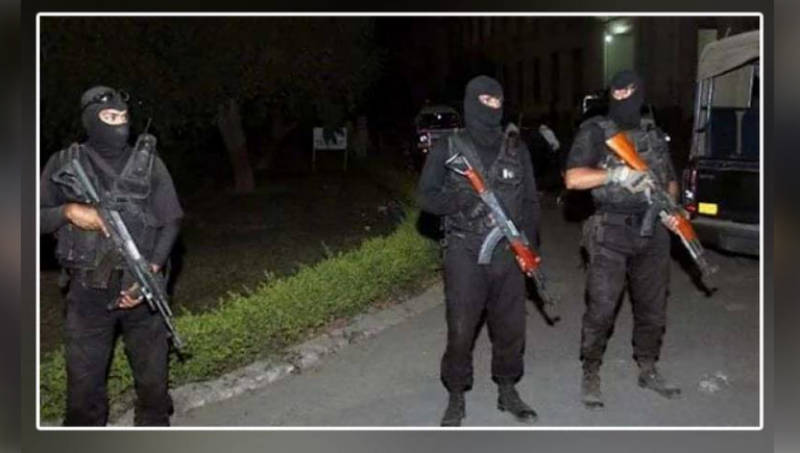 According to details, security personnel conducted the raid on the terrorist hideout on a tip-off.

A CTD spokesperson said that terrorists opened fire on the CTD personnel and were killed in an exchange of fire.

He added that a huge cache of arms, including nine Kalashnikovs, prima cards, detonators, RPG rockets, and 20kg explosives were recovered during the operation.

An FIR of the incident has been registered at the CTD police station whereas the police had also widened the scope of the investigation.

According to the Inter-Services Public Relations (ISPR), during an exchange of fire with the terrorists, two soldiers, Naik Khalil, 34, resident of Kohat, and Sepoy Shakir Ullah, 21, resident of Lakki Marwat, also embraced martyrdom.