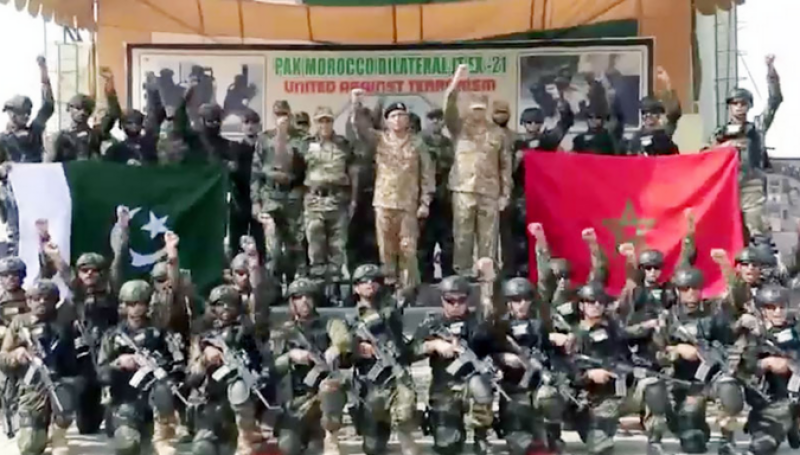 According to Inter-Services Public Relations (ISPR), during the exercise, special forces of both countries practised various drills including countering-terrorism manoeuvres.

The training was aimed at sharing mutual experience in the counter-terrorism domain, rehearsing and adopting best practices and enhancing cooperation between the two armies.