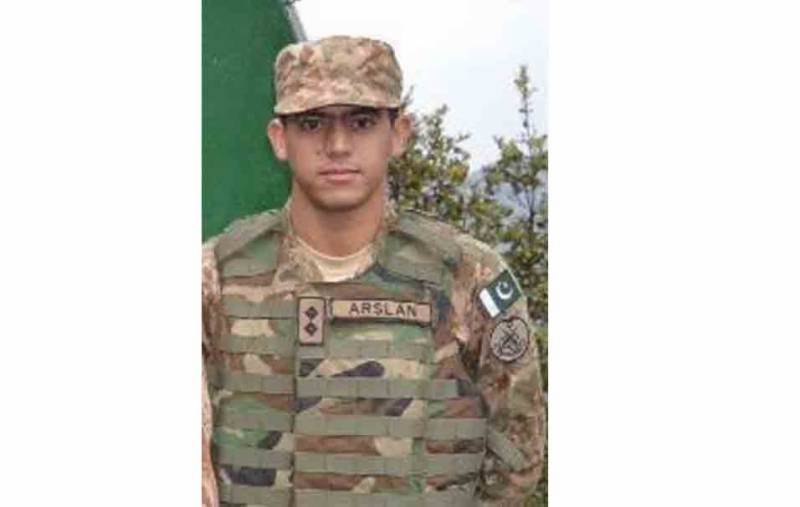 The media wing of Inter Services Public Relations (ISPR) reported that an attack was carried out at Pakistani post in the area by the terrorists from cross border, in which 22-year-old Lieutenant Arslan Alam embraced martyrdom.

Major General Asif Ghafoor, DG ISPR, announced, on July 6, the launch of Operation Khyber-4 under Radd-ul-Fasaad (RuF) to “wipe out terrorists” in the Rajgal Valley area of Khyber Agency.

The deceased lieutenant has been appointed as commanding officer in the valley.