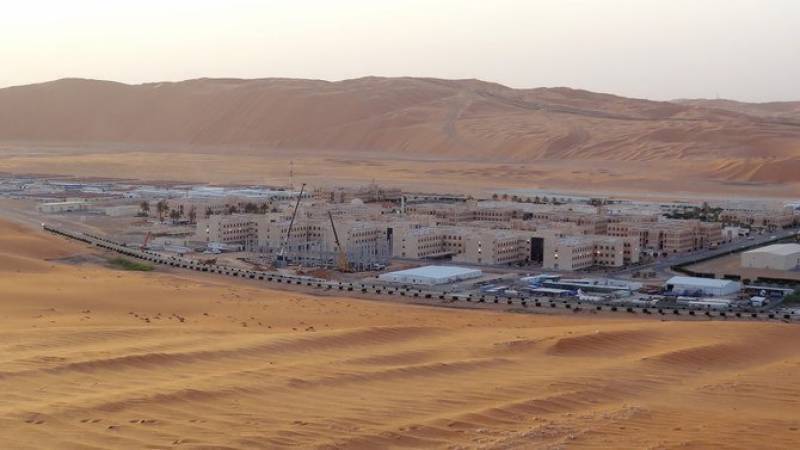 Kabul (Agencies): At least 35 civilians attending a wedding party were killed and 13 people wounded during a raid by Afghan government forces on an alleged militant hideout nearby, two officials in southern Helmand province said on Monday.

The house officials said was being used by the Taliban to train suicide bombers was located adjacent to a wedding venue that also came under fire during Sunday night’s attack.

“Thirty-five civilians were killed and 13 are injured. These people were attending a wedding party near to the attack site in the Khaksar area of Musa Qala district,” said Attaullah Afghan, a member of the Helmand provincial council member.

The defence ministry said the Taliban hideout was also used by foreign nationals working for the hardline militant group.

“As a result of a joint operation in Musa Qala district of Helmand, 22 Taliban members were killed and 14 others arrested,” the ministry said in a statement.

The ministry said it will investigate the reports of civilian casualties.

The Taliban said Afghan soldiers backed by United States forces conducted a night air strike, followed by ground clashes between their fighters and Afghan forces in the Musa Qala district.

Several civilians at a wedding party were killed and 18 members of the Afghan forces died in the fighting, the Taliban said in a statement.