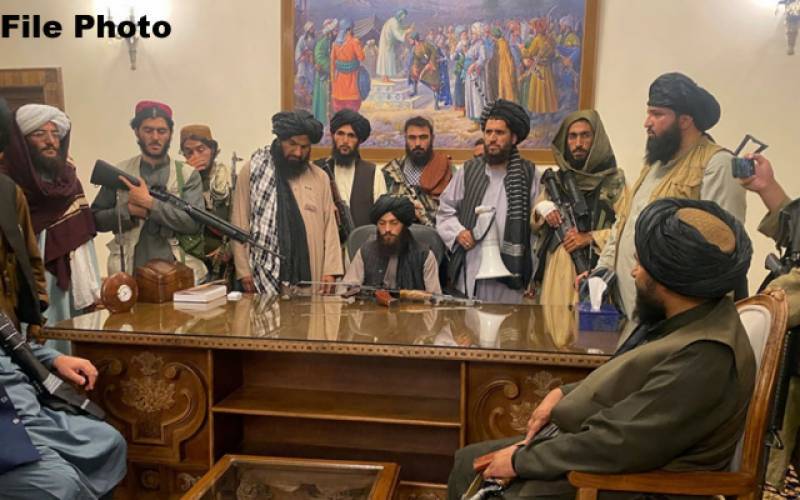 New York (Web Desk): The five permanent members of the UN Security Council are on the same page when it comes to pressing the Taliban for a more inclusive government in Afghanistan.

China and Russia have described last month’s Taliban victory as a defeat for the United States and moved to work with the insurgents, but no country has moved to recognize a government that includes international pariahs.

The Security Council powers all want “a peaceful and stable Afghanistan where humanitarian aid can be distributed without problems and without discrimination,” Secretary-General Antonio Guterres told reporters after the meeting during the annual General Assembly.

US Secretary of State Antony Blinken and the foreign ministers of Britain, France and Russia met in person while their Chinese counterpart Wang Yi joined them virtually for the talks of just over an hour.