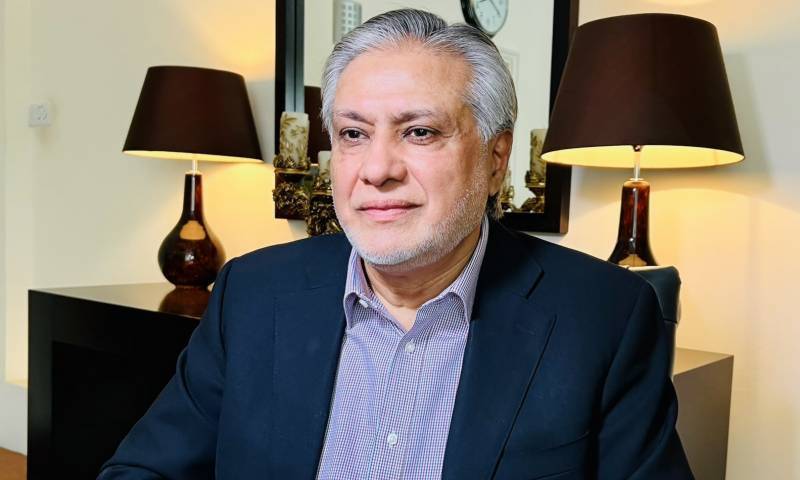 Islamabad (Web Desk): An accountability court in Islamabad on Friday suspended the permanent arrest warrants of former finance minister and Pakistan Muslim League-Nawaz (PML-N) leader Ishaq Dar till October 7, in a reference pertaining to assets beyond known sources of income.

The court, however, said that it would cancel the arrest warrants permanently if the former finance minister appeared before it.

The lawyer prayed the court to suspend the permanent arrest warrants of former finance minister, adding that his client would directly approach this court as he gets back to the home country. He said Ishaq Dar wanted to surrender before this court on his return.

The court issued the orders and directed the authorities to not arrest the former finance minister minister upon his arrival in Pakistan.

It may be mentioned here that the court had issued permanent arrest warrant against Ishaq Dar in May this year.

The judge said that once Dar returns to Pakistan, the court will see whether it should revoke his arrest orders or not.

The PML-N leader had moved the accountability court on Thursday after the Supreme Court (SC) dismissed Dar's appeal in a corruption case following his decision to withdraw the plea.

In 2017, an accountability court, while hearing a corruption reference against Dar, declared him a proclaimed offender due to his continued absence from the proceedings.