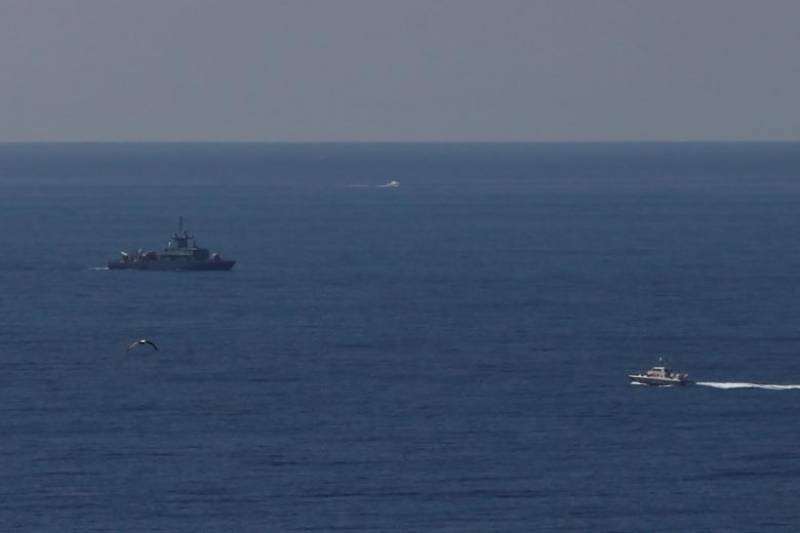 They are believed to be the first confirmed deaths in Greek waters this year of migrants or refugees making the short but dangerous crossing from Turkey on overcrowded rubber dinghies.

Nine bodies were recovered in Greek territory and another seven in Turkish waters, Greek and Turkish coastguard officials said. Two survivors have been rescued.

The two women, one of whom is pregnant, told the United Nations refugee agency UNHCR that 20 to 25 people were on board when the dinghy capsized around 1900 GMT on Sunday. The women are from Cameroon and the Democratic Republic of Congo.

Though fewer than 10 nautical miles separate Lesbos from Turkish shores, hundreds of people have drowned trying to make the crossing since Europe's refugee crisis began in 2015.

In that year, Lesbos was the main gateway into the European Union for nearly a million Syrians, Iraqis and Afghans. But a deal in March 2016 between the EU and Ankara has largely closed that route. Just over 4,800 people have crossed to Greece from Turkey this year, according to UNHCR data. An average of 20 arrive on Greek islands each day.

"The number of people crossing the Aegean to Greece has dropped drastically over the past year, but this tragic incident shows that the dangers and the risk of losing one's life remains very real," said Philippe Leclerc, UNHCR Greece representative.

The number of refugees and migrants in Greece has swelled to about 62,000 in the last year, about 13,000 of whom are in camps on five eastern Aegean islands waiting for their asylum applications to be processed.

Violence has broken out in overcrowded camps on several occasions, as have protests against asylum delays. Twelve Syrian Kurds living in Lesbos's Moria camp for months began a hunger strike on Friday, the Athens News Agency reported.