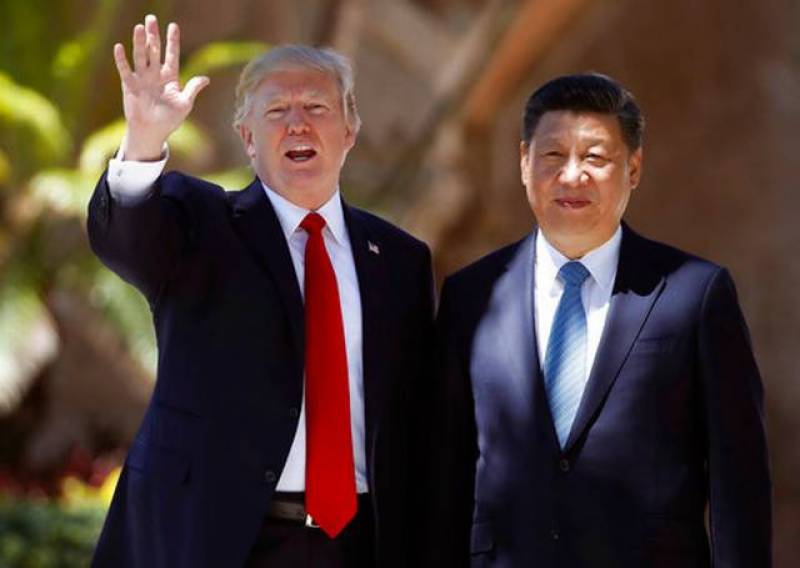 State television reported that Chinese president said during a telephone call with Trump that all sides should avoid doing anything to worsen tensions.

The China Central Television (CCTV) quoted Xi saying as, "The Chinese side decisively opposes actions violating the UNSC resolutions. At the same time we hope that the parties concerned would exercise restraint to avoid escalation of the situation on the Korean Peninsula."